What is Your Dog Trying to Tell You?

No person speaks dog, despite the wishes of many frustrated dog owners. But that doesn’t mean it’s not possible to decipher what your pet means by its actions! From tongues to tails, dogs manage to be very communicative despite their lack of language skills. 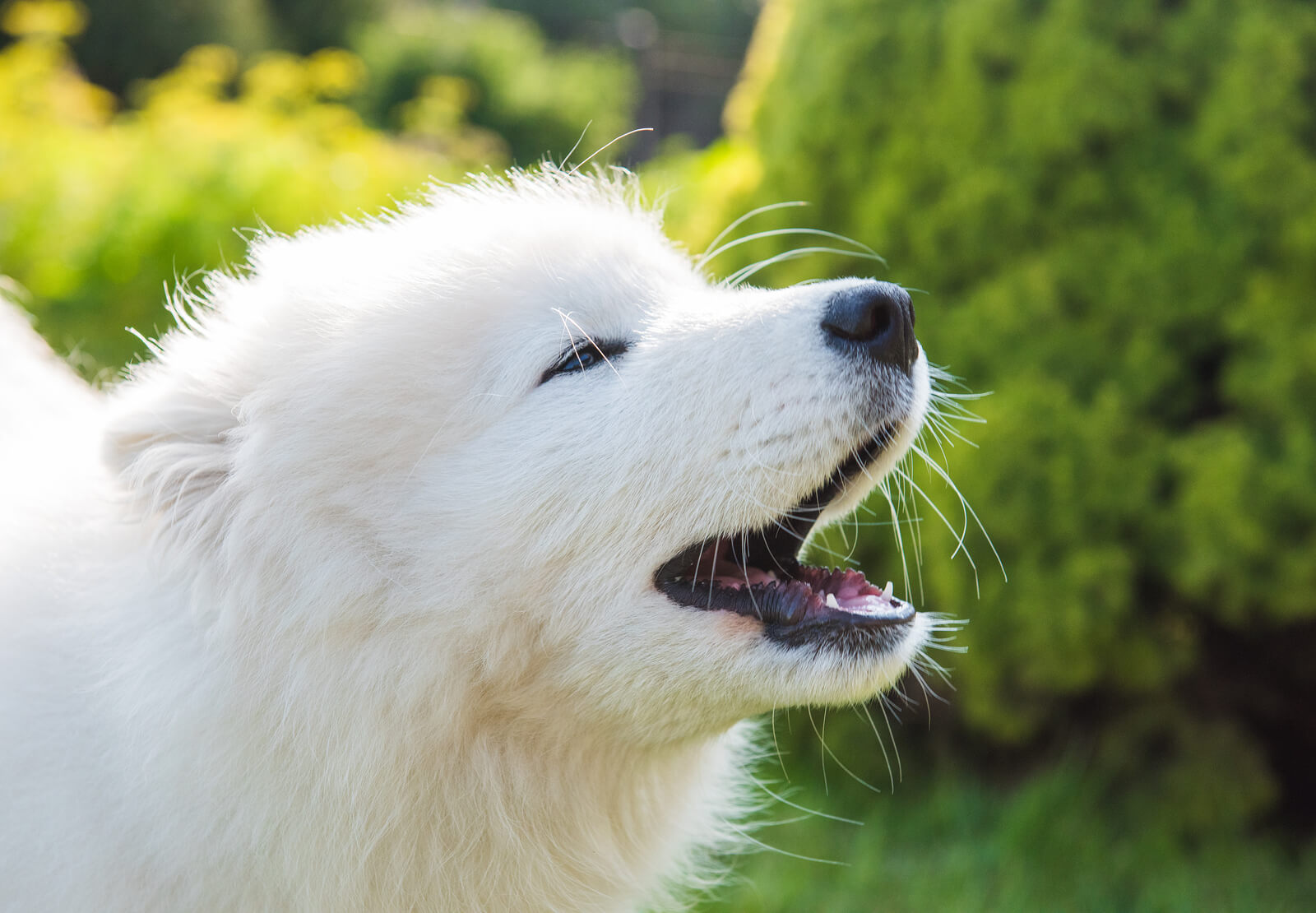 Here are some examples of common cues your dog may give and their meanings:

A dog constantly messing with its paws is generally a sign of a medical condition that needs veterinary attention. Fleas, allergies, and yeast infections can all be involved with excessive paw licking, so seek medical attention once the behavior becomes excessive.

To some degree, walking sideways or “crabbing” can be normal behavior for dogs. Certain breeds like Spaniels and German Shepherds are more likely to exhibit this behavior with no connection to a medical issue. That said, if walking sideways is a new behavior for your dog, and if it is coupled with whimpers or signs of stress, it could mean a hip or muscle injury, and your dog should be taken to the vet for an exam.

Especially for certain breeds, like huskies and hounds, howling is expected dog behavior. Generally used to attract attention, howling can signal anything from a need to go to the bathroom to a strange presence in or around a home. If howling becomes a nuisance, seek training tips for mitigating the constant noise.

Whining is generally understood to mean that your dog needs something. Whether that be food, water, or a visit to the bathroom will depend on context. Is your dog waiting by their food bowl, or clawing at the back door? These signals in tandem with whining will provide clues for discovering your dog’s ultimate desire.

Dogs sneeze, in large part, for the same reasons humans do. An occasional sneeze usually indicates that small irritants have entered your dog’s nose, and the body wants them out. Persistent sneezing can signal an allergy, and changing your household cleaner could provide relief.

In playtime, dogs tend to sneeze to indicate levity, or that their interactions with another animal are not aggressive.

While the science is not exact, these common patterns of behavior have common explanations. Get to know your dog and its regular behavior to determine its exact desires, and if anything feels unusual or upsetting, call a vet immediately!